The first big patch is ready! It brings a new class - the Mechanist - a new guild quest, and two new locations, one of which is a dungeon! 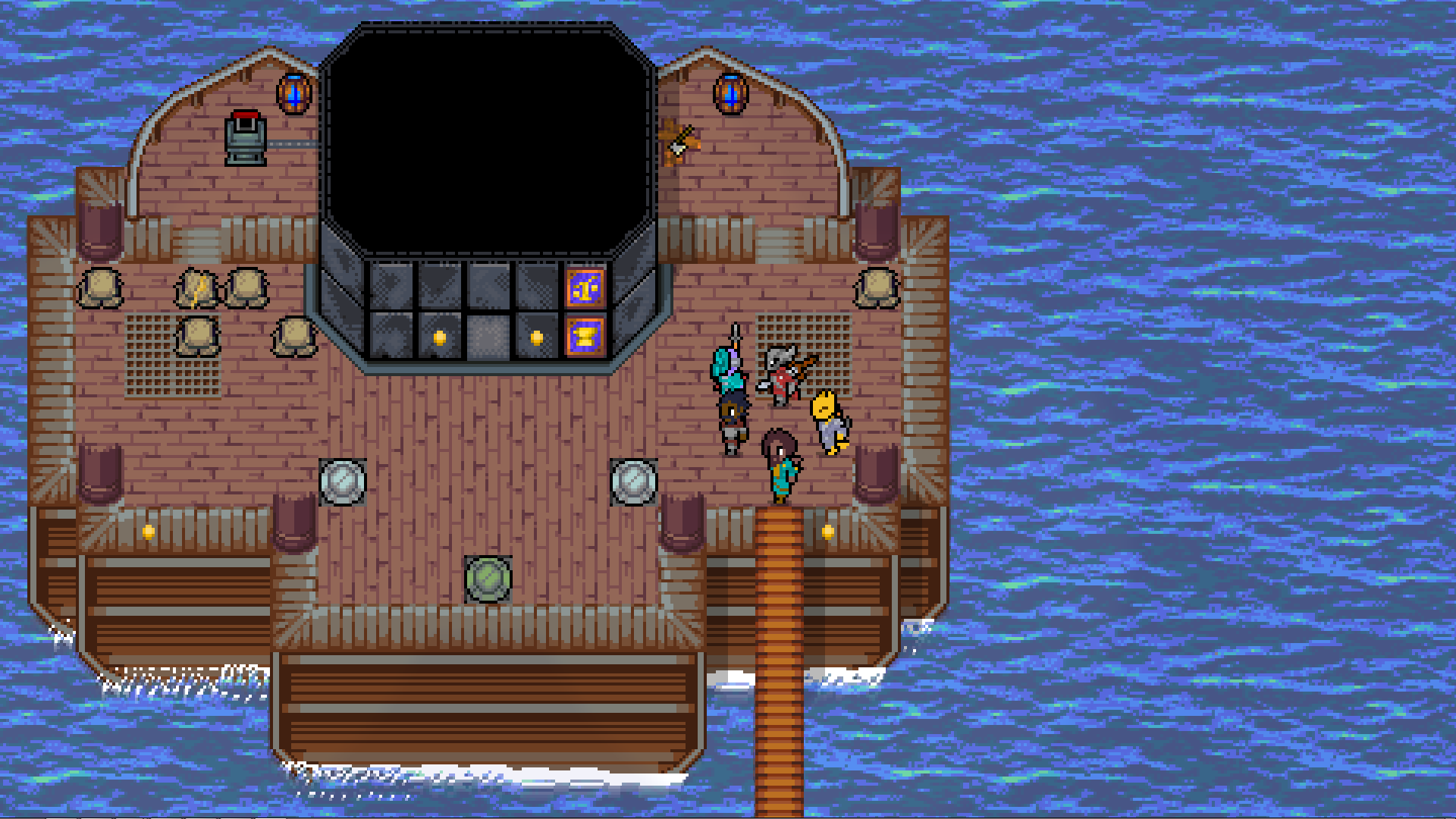