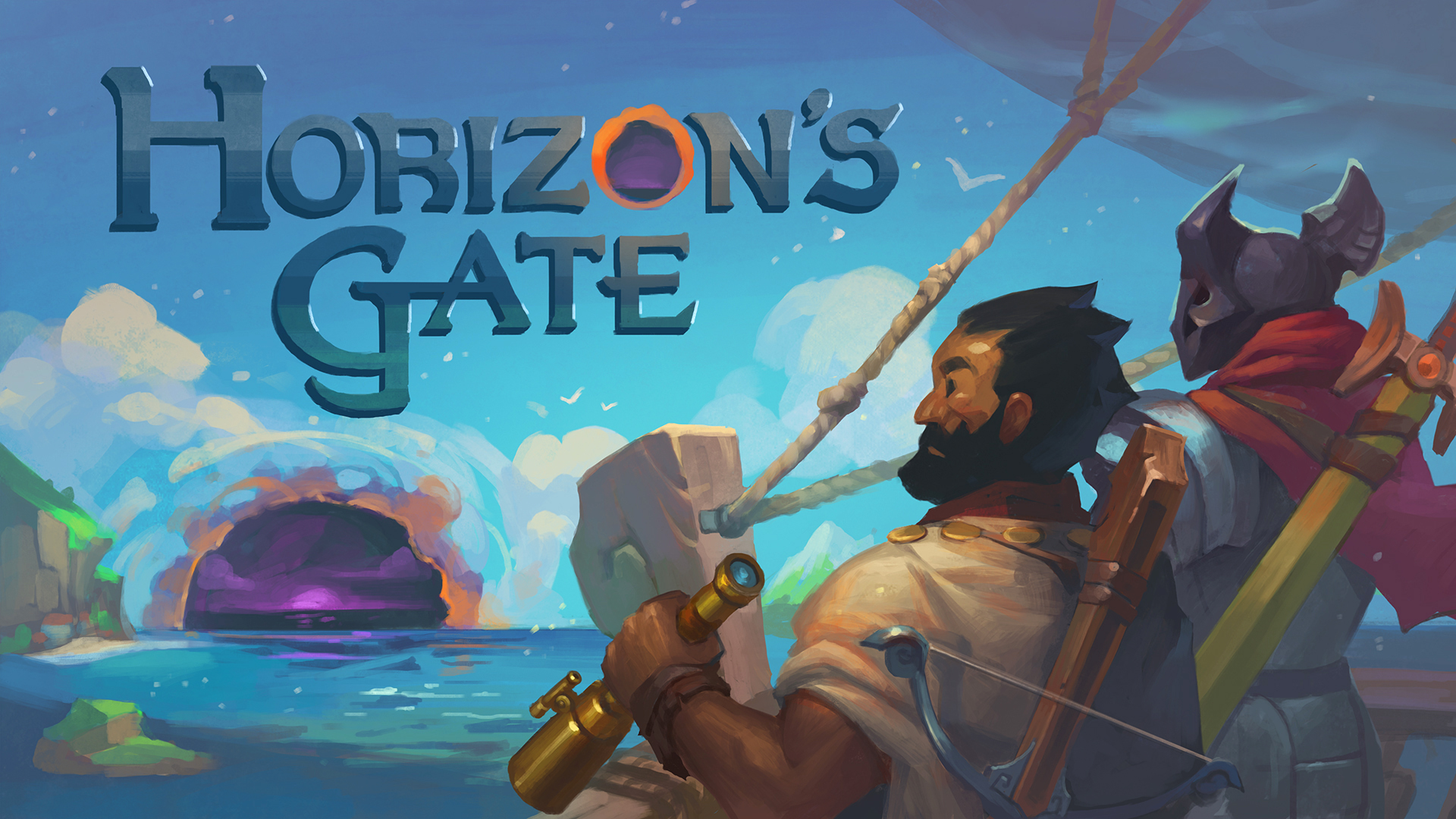 Thanks to the extremely talented Grace Liu for this beautiful artwork - Reeve and Hagger have never looked better! You can see more of her art here.

With it comes a new dungeon, more pirates, and some bugfixes! The dungeon is a multi-floor tower. This patch also includes changes from a number of other small patches.