Here comes a big mechanical change - Itchy and Guard are now mutually exclusive! Now those little Spides and Netchals can really disrupt your defenses. (Several Itchy-inflicting enemies have had their stats adjusted to compensate.)

Additionally, there is now a 3rd level of Monster Den with some seriously deadly encounters: 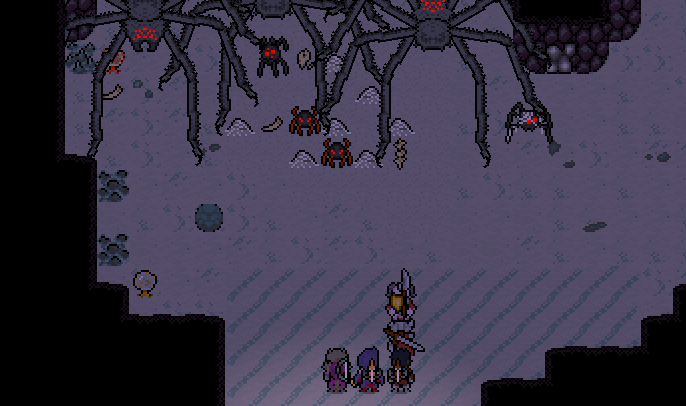