A major content update is here, with a brand new port and attached dungeon! The dungeon is five levels deep, procedurally generated, and can be ventured into as many times as you want. At its bottom is a new kind of item: Ability Tablets! There are also tons of balance changes, new dialog, and a new trade mechanic!

Here are the details: 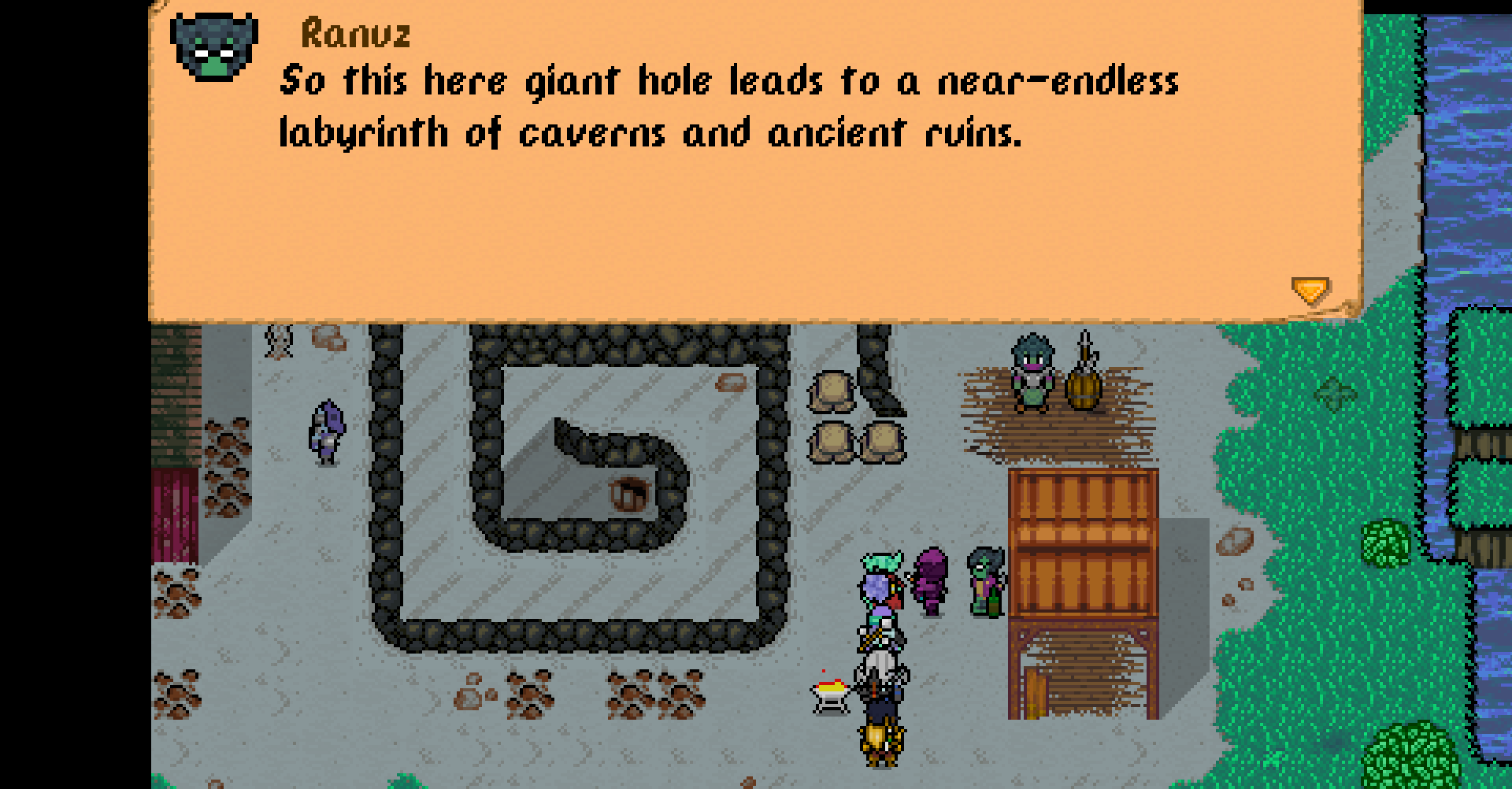 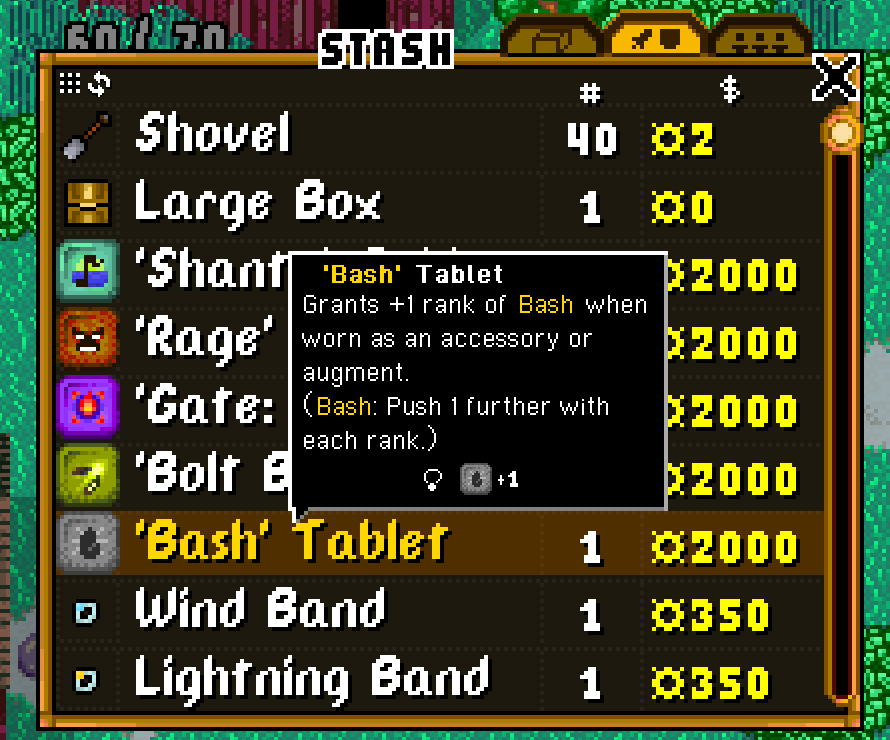 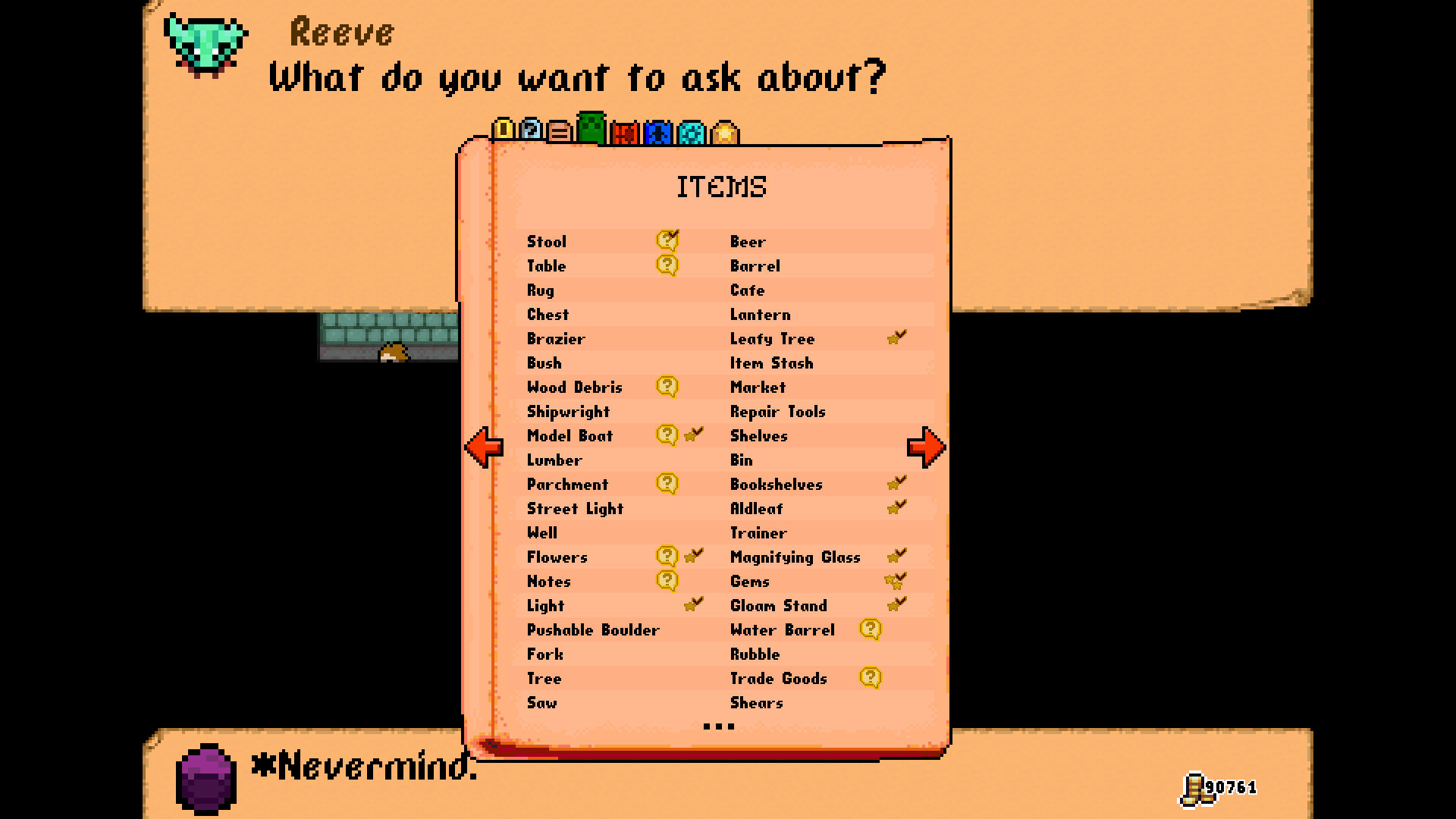