It's already been an entire year since Horizon's Gate released! Let's celebrate with some patch notes: 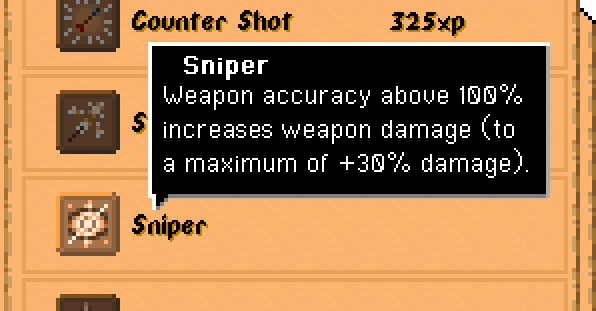 It's been a joy to keep working on this thing. In the past year, there have been over 30 patches, adding a new class, 5 new locations, new mechanics, controller & workshop support, and all sorts of other stuff. And I have many more patches planned!

Thank you all for your help with feedback, bug reports, modding, and most of all: 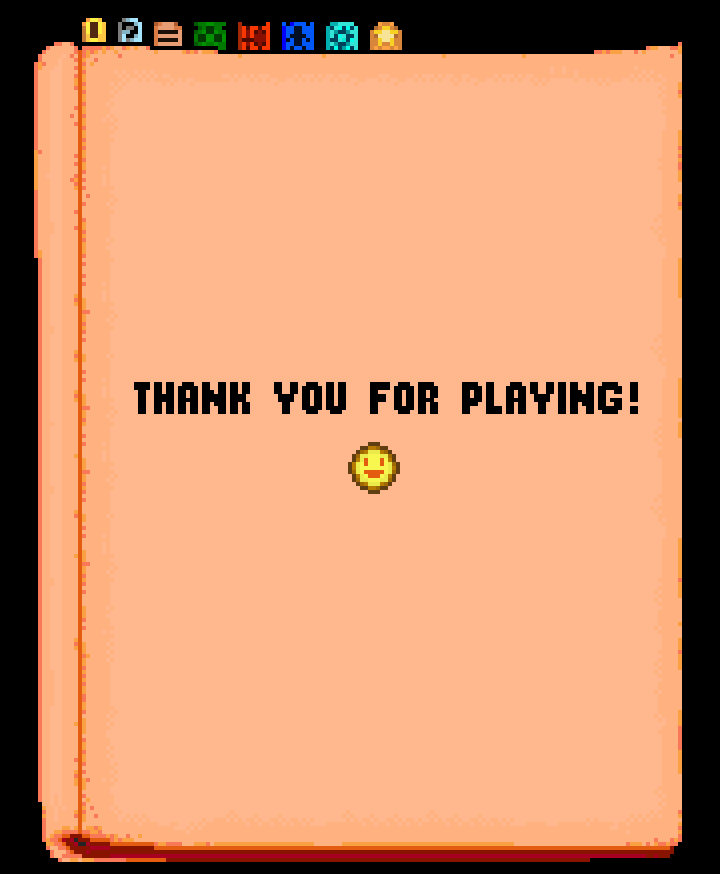