Fairly standard patch today - some tweaks to sea monsters, crash fixes, and a handful of modding improvements. Rays are now a little more forgiving when you've just started out, and Amnitorsk hunting is much more lucrative.

The build mode interface is now a little nicer, and ZoneMerge is a new tool to play with that allows mods to make changes to the overworld or existing ports and dungeons. 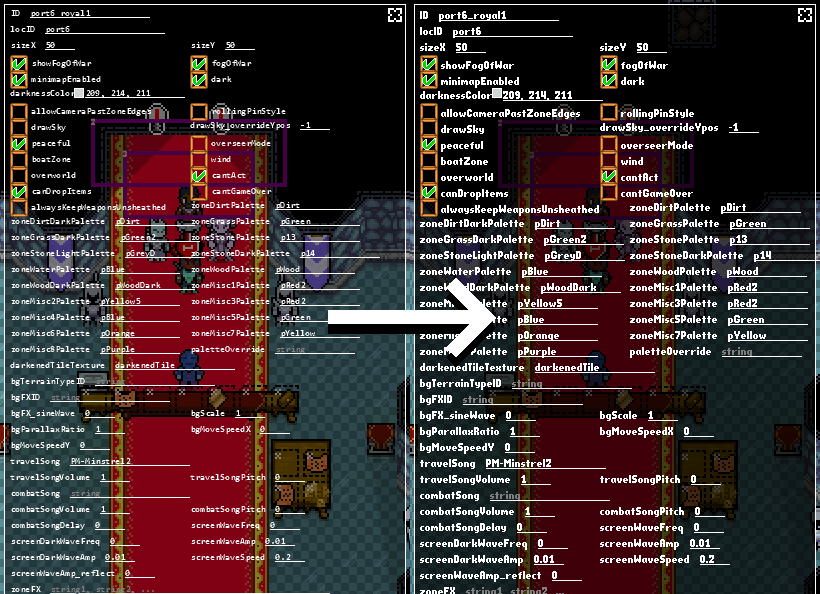