Time for the first patch of 2022! Alongside minor tweaks to Shiftcloak and Sage abilities, there are some subtle but impactful changes to trade. 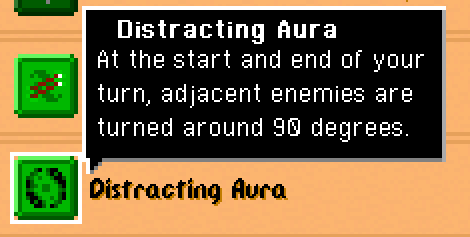